Cause Case Studies and Articles
Categories
Browse All Categories

By Alvin Muhwezi on February 06, 2021
Entrepreneur

Dancing with a basket of eggs. A Uganda Tech Start Up Story

Growing up in Jinja district, excuse me, City - in the early 1990's, we were constantly inundated with stories of how this beautiful nook was once the industrial and innovation engine of Uganda and some argued East Africa. Sadly, by the time we were old enough to fully understand what both industry and innovation meant, Jinja was clearly a shadow of its past self. While most industries had collapsed or were barely operational, the ethos of an industrial hub were still prevalent. This may partly explain why many of my school peers are now budding industrialists. We might have missed out on the unrivaled experience of working on the assembly lines, but we certainly inherited the soft skills from the elders.

While several of us ‘Jinja Ninjas’ have made forays in manufacturing, we have mostly restricted ourselves to the traditional primary classifications with a particular bias in agriculture. Well, all that changed about 3 years ago when two brothers teamed up with other equally smart minds from across Uganda to dismantle the status quo and in the process turn the rest of us into ‘ninjalinos’. They have not only upped the ante, but are also powering it.

Through their company Bodawerk, the K’jong boys as we fondly call them are pioneering the smart energy space in Uganda and Africa. Their first foray has been in the transport sector and the boda bodas (motorcycle taxis) in particular. In Uganda, the sector employs about 1.2 million youths and as a Shs13 trillion industry accounts for approximately 10% of Uganda’s GDP. This makes boda bodas the second highest source of employment in Uganda after agriculture.

The problem however, is that these boda bodas produce crazy amounts of greenhouse gases especially carbon dioxide (CO2) into the atmosphere. Some studies have revealed that one boda boda pollutes up to 3 times the emissions of a bus. This significantly impacts the environment and in particular the air quality. Kampala for instance, which is home to over 300,000 boda bodas, is now ranked 21st of the world’s capitals with the unhealthiest air.

Bodawerk is looking to change that by introducing battery powered motorcycles. These will eliminate greenhouse gas emissions, and owners will do away with the maintenance and running costs of fuel, oils and associated wear and tear of the traditional Bajaj Boxer 100 which is the most common boda boda on the market. In their typical fashion of taking it one step further, Bodawerk can also convert your petrol driven motorcycle into an electric one. Basically, if you already have the standard Bajaj, simply visit their workshop in Kigowa, Ntinda, have it fitted with their customized E-Battery in record time and drive away a happy and climate smart citizen.

While the E-Boda has been their first foray, it is not even close to the ingenuity of their flagship product – the Lithium-ion battery pack. Bodawerk has developed a smart battery that not only stores energy, but can be used to power your E-Vehicle, E-boda, farm machinery or business setup and at the end of the day, you can take it indoors to seamlessly run your home's energy needs. They have even gone as far customizing the battery to include both options of recharging either by solar or by simply plugging into the nearest UMEME powered socket in your area code.

Did you think that was all? No, there is nyongeza (more). You can own and enjoy all the perks of this battery through a hire purchase arrangement and make payments remotely via Mobile Money or any other electronic wallet platform. The compact, all-in-one features of the battery also make this probably the leading eco-friendly Ugandan produced battery out here and this means having it at home, on your farm or at your business will not only help you save money, but also significantly reduce your carbon footprint. The battery will also offer a more energy efficient alternative to firewood and charcoal which remain the dominant energy sources for most of Uganda’s economy. Biomass still accounts for 99%, 83% and 86% of household, industry and public service energy consumption respectively. Electrification rates remain low at 20% with households for example accounting for only 24% electricity consumption. This battery is looking to change all that.

There is lots more that Bodawerk is producing including power banks , E-Wheel Chairs, E- Tractors, and Mobile E-Kiosks all powered by Bodawerk batteries built from old Lithium-ion cells that would otherwise be dumped in landfills.

Bodawerk is also spearheading innovations in the fintech, agriculture, IT and AI space, and are doing all this with a clear conviction to develop and use local resources and capacity. When you meet the brains behind this operation, you leave with a sense of optimism that the innovation, creativity and industry space in Uganda is very much alive. Unfortunately, they are operating in an environment that has largely left them to their own devices in terms of investment and collaboration.

It is gut wrenching hearing the stories of several start-ups in Uganda struggling to access financing either internally or globally. Absurd interest rates, low investor risk appetite shrouded in all sorts of abstract ‘checks and balances’, and a poorly equipped workforce being churned out by our institutions of learning; just to mention a few makes it particularly disconcerting. Bodawerk has for example been forced to set up a ‘re-skilling’ program for all their employees simply because overtime they have realized that most graduates lack the requisite skills for the modern workstation.

There has been a lot of talk recently about import substitution and supporting indigenous creative minds, but with an industrial policy that has progressed by fits and starts, the journey for our creatives reminds me of that African proverb about dancing while carrying a basket of eggs. The risks are enormous, safety net intangible and the consequences unknown. Yet still, they dance.

Leila Janah, the enterprising American Businesswoman and Philanthropist who sadly passed on earlier in the year famously said ‘talent is evenly distributed but opportunity is not’. I am tempted believe that she had just visited a Ugandan start-up when this dawned on her.

Visit the Bodawerk website to read more about their amazing work against what to we the ordinary folk appear to be insurmountable odds. 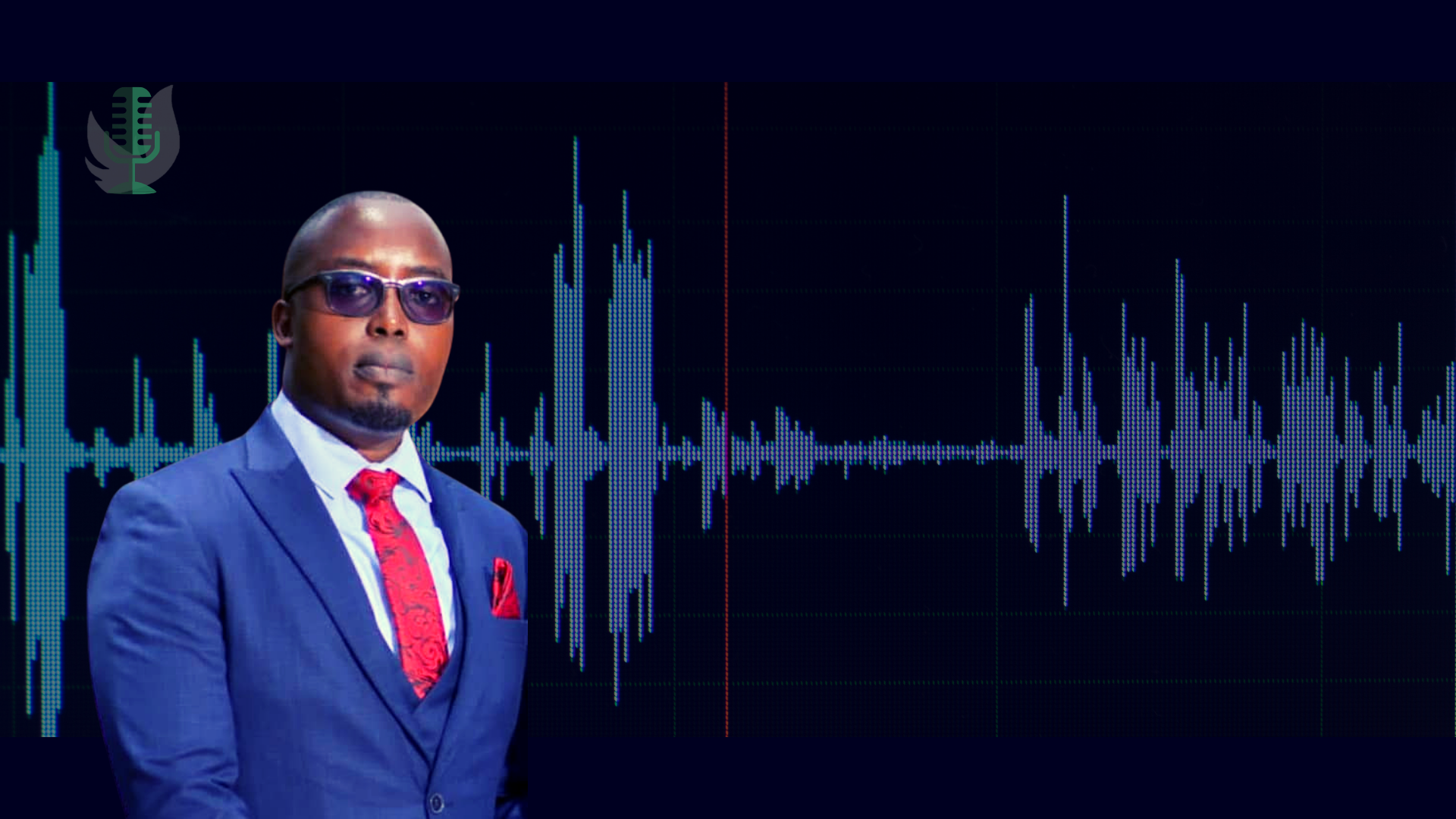